Cruiser Style is Not Just Another Word for Harley 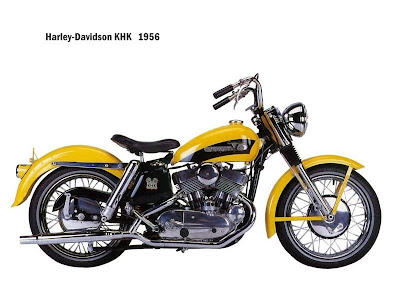 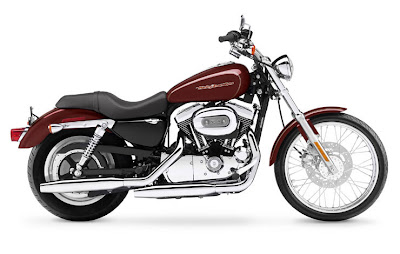 Many people get really confused about "Cruiser style" and "Harley Davidson style", thinking that we only use the word cruiser because we are not allowed to call it Harley Davidson due to trade mark infringements. Kind of like the situation where you can't call a photocopier a "Xerox machine" any more.

Some people also think that cruiser style is another word for "Retro American" style. Also not true. The cruiser style is a design that has emerged since the mid seventies. Harley Davidson style has existed since the twenties and thirties if not more. The cruiser does not go back to the pre-war era in America. If you will take a closer look at the old 1930 motorcycles, they were set up with higher seats, and the foot positions were relatively further back.

Just take a look at Harley Davidson from the sixties and compare them to recent models, and you will see there a general lowering of seat heights and a moving forward of the foot controls.

So even if we didn't use the word "cruiser" for lower seat heights and more forward foot positions, we should make up a word for it, and keep it distinct from Harley Davidson style. It is a trend in motorcycle style, and exists for real reasons that have nothing to do with any particular brand.

Check out this web page with the history of the sportster. Notice the gradual lowering of the seat, the moving forward of the foot pegs and the fattening of the ever smaller diameter rear tires.