Russian Propaganda is Just a Distraction 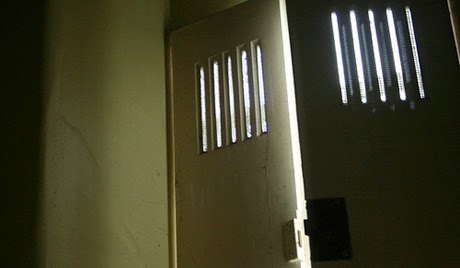 Now that Russia has successfully invaded the Crimea and is annexing it, what propaganda do we hear from "The Voice off Russia" here in Canada?

According to them, Canadian authorities have committed an innocent man to a mental institution for being generous, and giving money to strangers.

You can read the story hear on the Voice of Russia

Of course I wanted to check this out.  Is it true or is it propaganda? Or is it both?  So I found out that this same story, with the same slant, is indeed being run on a lot of Canadian news outlets, such as Sun News and the National Post, and others.

Here is what seems to have happened.  A man was handing out 100 and 50 dollar bills to strangers in Halifax. Now that would not be crazy if Bill Gates was doing it,  but I'm pretty sure if Mary Ann found out I was doing it, there would be some explaining to do. So, the police had reason to suspect this man was losing his marbles, which by the way, for all you police haters out there, it is not that uncommon for people to lose their marbles, either due to natural causes affecting the brain or due to drugs.  At any rate, it is not "evil" for the police to question somebody who is causing a scene on a street corner, especially if he is attracting a crowd of greedy people who want in on the action.

It seems after questioning Richard Wright, and finding out that his home was "in the woods" and that he was on a mission from God, and that one day the 1% richest people were going to have problems, they decided to take him to a nice warm place to get checked out by a trained professional psychiatrist.  He was not locked in a dark cell with bars on the doors, as was implied in the picture (above) on the Russian website.  That is a picture of a Russian mental health prison gulag, not a Canadian hospital.

So you Canadians who are commenting that you hate the police and the psychiatrists, how would you feel if your spouse, or sibling, or parent suddenly decided to walk up and down the street handing out hundred dollar bills?  I thought so.  Get them checked out.  This is Canada, not Russia.