I was just looking at this slickly produced video from Kate747.


The video claims that people who brag about horsepower don't know what they're talking about, because torque is more important. What I find disturbing is that the video is sponsored by SAAB, a real company that employs real engineers with a real university education. They should be ashamed of this video, that is so wrong that Kate747 would flunk a high school science test, let alone get into an Engineering program. FYI, torque is included in the measure of horsepower, you must have been sleeping in class when that subject was covered. What else does SAAB make? Jet fighters? I'm not sure I would buy either at this point. 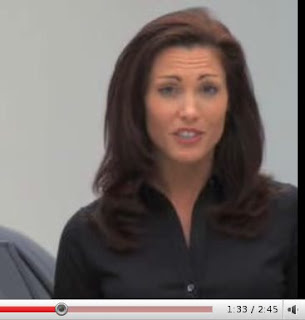 Now I don't brag about horsepower, but I do know that it's useful in determining the performance of a vehicle. I don't try to memorize torque numbers because by themselves, they are generally as useless as memorizing numerical gear ratios.
Copyright the Lost Motorcyclist 1 comment: 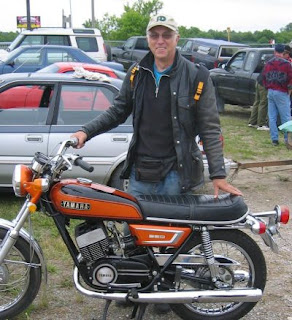 Wow, this is great! Finally I am writing a blog. I already have a website about motorcycles that I started in 2001, at this address

It's about my motorcycles, new, old, and long gone.

I'm not sure what's left to put on a blog, but winter's here and I don't have an old motorcycle to restore. I need to find some new things to do, so I am going to get some of my old slides scanned and put them up on the internet. The first picture is me standing next to an old Yamaha 350. It's not my bike, but looks exactly like my old Yamaha DS7 except for the colour. I should have bought that bike, as it was for sale at the time, but those old two strokes did make a lot of smoke.


Copyright the Lost Motorcyclist No comments: