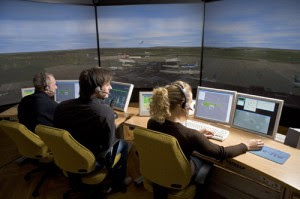 So an AIG executive has resigned over a pay issue.

All the bank executives want pay in the millions of dollars. Back in the eighties, air traffic controllers wanted a pay hike too. But Ronald Reagan fired all of them, and hired any back on at a reduced rate, and the skies have not been full of falling planes. It took guts, we need the same medicine for these morons running the banks.

One difference in the analogy is that the banking fat cats actually did crash the economy. Also, the bankers are asking for millions of dollars a year each do keep on doing what they did so well. The air traffic controllers only wanted a little more pay and a 32 hour work week.

I wrote about this before, and the same still is true.
Copyright the Lost Motorcyclist