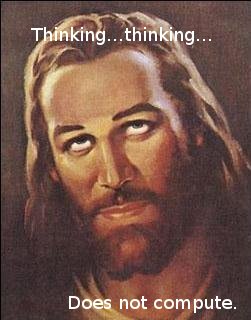 I have read more than once, that Atheism is a religion, but this is not what Atheists actually think.  I am almost sure that atheists believe that atheism is not a religion.

I read one long explanation, using some logic, of why atheism is not a religion.  But you have to remember that logic is not just "common sense", there are rules to it that must be understood or it does not work.

In this web page, some of the ideas presented as logic in the original argument are illogical. Here is one example:

The type of logic is called deductive reasoning. http://www.philosophicalsociety.com/logic.htm

From the Columbia Encyclopedia 1946


The many problems with the author's statement begin with the faulty logical construction. This is wrong: A is B, X is B, therefore A is X.  If this logic were valid, you could easily prove a dog was a cat.  (A Dog is a pet, a cat is a pet, therefore a dog is a cat.)

The correct form of this logic is actually "if all S is P, and M is S, therefore M is P".  The argument would have to be constructed as:

OK Now lets have fun playing with "logic". This time I will use my own example, with a negative twist. In order to prove that M is NOT S, you have to juggle a few things around.  Let's try this: If all S is P, and M is not P, therefore M is not S.

So, does the logic hold up here?

I think we should go back to teaching logic in schools, unless logic contradicts religious teaching.