Reframing the Debate About God 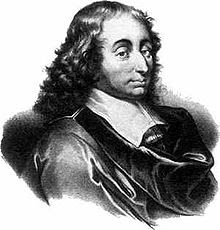 There are many videos on Youtube attempting to prove that God does or does not exist. I find many of them interesting, just because of their pure logic and debating skills. But I think that in most cases the debate about God existing gets confused, and is not really about God at all.

One of the proofs of God, invented by Blaise Pascal, was called "Pascal's Wager".

"even though the existence of God cannot be determined through reason, a person should wager as though God exists, because living life accordingly has everything to gain, and nothing to lose."

But Pascal's Wager was not really a proof that God exists. It was simply Pascal's logical observation that, given the choice between believing in God (with no cost or pain) and suffering in everlasting hell after you die, it would be smarter to believe in God. That is actually a "Risk Analysis", not a proof of God's existence. It is more about believing in Hell than about believing in God.

In my mind, the greatest weakness of Pascal's Wager is that you base your beliefs on the religion that threatens you with the most horrible afterlife. And only a very stupid person would ever do that.

In contrast to "Pascal's Wager", I would like to present something I dreamed up called "The Snow White Defence".

Many people who attempt to prove God exists, are not really interested in a pure God, they are talking about a God who has these seven characteristics. 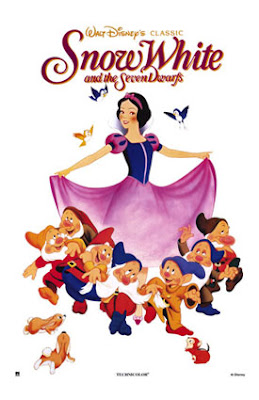 That we disbelieve one of the preceding dwarfly characteristics of God, does not actually mean we don't believe in God, if you define God as something that started the universe. We might or might not believe in something totally outside the known universe, and call it "god" or any other name. But if God existed outside the known universe, it does not necessarily mean that God looks like a man, or wrote us a book, or sent His son to save us, or smites Haiti with earthquakes for worshipping devils, or answers prayers with miracles. Every single one of those other seven assertions are going to need to be proven separately on its own merits.

It seems to me that Evangelicals and Fundamentalists have been taking the short route to proving all their assertions, by making a big deal about proving that God exists, and then saying: We proved God exists, therefore all these other things are true, end of debate. As if their view of God is the only one possible.

Proving God exists is actually only a baby step in selling the rest of that contrived religious package, it is nowhere near the be-all and end-all. It is easier to prove a basic God might exist, and harder to disprove God's existence, than it is to prove all those other weak assertions that sneak in while debating the existence of God.

First Picture: In case you were wondering. It is not God, it is Blaise Pascal. The second picture I will assume is public domain, along with the name "Snow White". I don't want to get in any trouble with Disney, because I am pretty sure they exist.
Copyright the Lost Motorcyclist