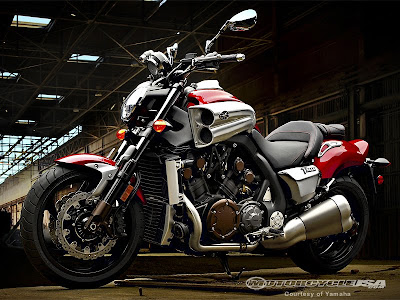 Once, I had to pull off onto the shoulder of the 401 on my Honda CBX. You are not supposed to do that unless it's an emergency, because it is very hard to get back into the traffic, moving at 100 kph. One big advantage was the CBX, a six cylinder motorcycle with over 1000 cc of motor. When I did pull onto the highway, I noticed that a big truck had moved into the passing lane to give me a chance to get on the road. So just before he passed me, I gave the CBX full throttle from a standing start, to see how fast it could get up to traffic speed. The CBX is geared so that no shifting is required until 100 kph. The truck was not able to completely pass me before I shifted to second gear, and a few seconds later I was ahead.

Today, we have motorcycles that make my 1981 CBX feel slow.

Let's look at the zero to sixty mph (about 100 kph) times of various vehicles, starting with some cars for comparison.

If there are cars faster than the Porsche Turbo, I don't know what they are.

Next, the typical Honda CBX is 4.6 sec., however mine may have been a slower model for touring.

I am going to throw in a theoretical speed calculation here for the V-Max. I will assume that the acceleration is uniform (just to make it easier to calculate). In this test, assume the V-Max starts accelerating on the shoulder of the 401 from a dead stop, at the instant that the front of an 80 foot long truck passes it, doing 60 mph.

When the V-Max reaches 60 mph, (the same speed as the truck) it is about 30 feet behind the rear bumper. That is about one third of a truck length. If the V-Max was directly in front of the truck, it would have to launch when the truck was 110 feet behind in order to just avoid being rear ended.

Car times are from http://www.albeedigital.com/supercoupe/articles/0-60times.html
Copyright the Lost Motorcyclist